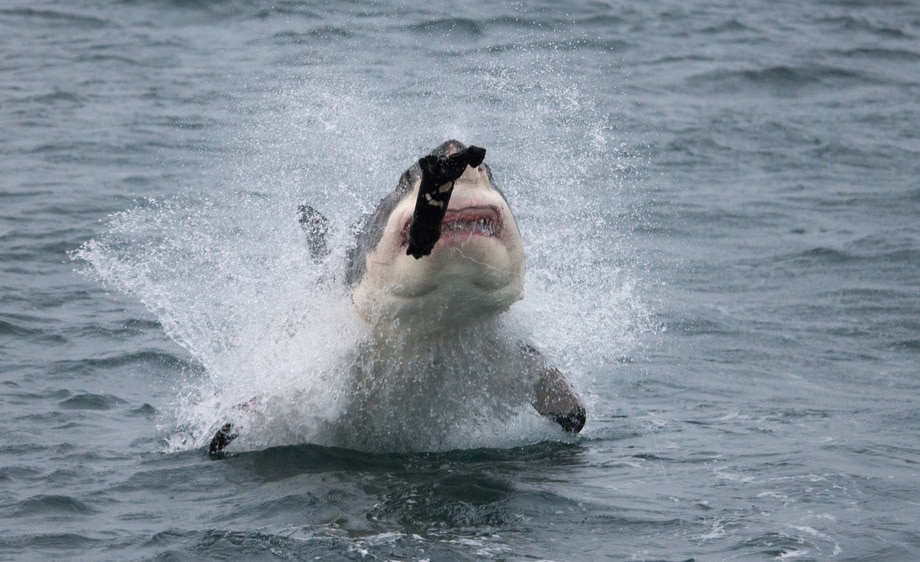 I am pleased to report that after a shaky start to the season the Great Whites are still at Seal Island! As such White Pointer II has been busy with Great white shark trips and we have also ventured up to Cape Point for a few pelagic trips during the past month of June.

Although it has not been fireworks at Seal Island, we have seen one or more Great white sharks on almost all of our trips in June. Shark interactions have been variable and this has been dependant on which individual sharks have been at the Island.

“Grace” was one of the first sharks to arrive at Seal Island this year and in early June, we had this nearly 4-meter female shark on most of our trips. This beautiful female was very interactive and would do many circuits around the boat making for great viewing from both the boat and the cage.

Along with “Grace”, there have been a number of other large great whites that have varied in size from about 3.8 meters in length to one particular animal that was approaching about 4.5 meters so a very big shark indeed.

There have been a couple of smaller sharks just under 3 meters around the boat, but some of these sharks have been a little on the shy side, staying deep for most of their encounters at the boat.

The predatory behaviour has been variable and we have seen events on some of our morning trips and even a couple on some afternoon trips. Last month I reported the exciting news that the famous Shark Week Great white shark, Colossus was seen hunting at Seal Island, and about 3 weeks later we saw him make another successful kill on a Cape fur seal in Sector 4 of Seal Island. He is not a shark that comes to the boat but his very distinctive dorsal fin automatically confirms that it is indeed him!

Something that has been very evident the past few weeks has been the extremely high traffic of seal groups that are coming and going from feeding bouts in False Bay and beyond. We are not seeing many lone young of the year returning seals that are the particular size and type of seal that the Great white feed on nearly 90% of the time. The success rate of the sharks on this size seal when it is returning on its own is just over 50% whereas on a group of seals the success rate goes down to about 20%. This is a significant difference in success and it does give thought as to how this could affect the amount of predation at Seal Island.

One of the things I find absolutely fascinating about Seal Island is how intricately linked and finely balanced everything is. A one seemingly insignificant small change can most definitely have a big impact on the bigger picture.

The seal movement is something we are keeping a keen eye on and we will continue to monitor and record these observations in our data.

Breaches on the decoy do not seem to be happening yet but we did get one spectacular breach this past weekend.

To sum up the past month, the Great white activity is not what we would normally expect at Seal Island at this time of the season but it is at this stage at least the same as last year if not slightly better. This is certainly driving home just how rare Great white sharks are becoming given the much pressure that still exists on them today despite being a protected species.

It has also made us realise just how special each and every sighting of them is and we are really impressing upon our guests, as well as everyone around us, to make the most of every moment we are privileged to have with them.

I am pleased to report that after a very slow month of Great white shark sightings in Gansbaai, the last week of June has seen an increase in activity although still down on what is normal. We can only hope that this will continue and that the increase in activity extends down to our part of the coastline!

After another successful expedition with Dr. Alessandro de Maddalena, we had a request from the group to do a Mako and Blue shark trip. With a perfect weather forecast, we headed off to Cape Point whereupon we were greeted by two very friendly humpback whales. We generally do see good numbers of humpback whales this time of the year as they are migrating up our east coast to Mozambique. They aren’t however always as friendly as these two particular whales were!

We stopped a good distance away from them however they seemed to be extremely curious as they approached the boat on many occasions to inspect us. The sound of an exhaling whale at close quarters can never be anything other than thrilling!

We pressed on and when finding the correct water temperature we set up our slick and after a short 20-minute wait we had our first blue shark of the day… We ended the day with 5 different sharks and with our guests having had fantastic dives.

As we approached Cape Point just before sunset we spotted a long dark line on the ocean surface….it was a school of common dolphin that we conservatively estimated at 2000 strong! It was an absolutely incredible sight and even though the sun was dropping below the horizon and we were a long way from home there was no way we could leave them. Right at sunset, we were treated to a deep red sky and a beautiful orange ball of setting sun as the dolphins travelled alongside us.

By the time the sun finally set we were 10 miles off the Point where we sadly had to leave them and head for home. It was one of those special dolphin sightings that will long live in our memories!

I find it pretty amazing that for 30 years, one species has had an entire week of shows dedicated to it. Go Sharks! It really does say something about the tremendous appeal and interest there is in sharks worldwide.

In ” Air Jaws: Back from the Dead” Chris along with Jeff Kurr will take a look back at the best Air Jaws moments from 2001 to 2018 plus some new and exciting Air Jaws magic!

In “Air Jaws: The Hunted”  Chris teams up with Alison Towner and Andy Brandy Casagrande to unravel what’s behind the Orca attacks on Great white sharks in South Africa.

In celebration of the 30Th Anniversary of Shark Week lookout for many Air Jaws classic moments as the Top 50 Moments of Shark Week is counted down.

We hope you all enjoy it.

FOR 30 YEARS, ONE SPECIES HAS HAD AN ENTIRE WEEK OF SHOWS DEDICATED TO IT.

You may also be interested in our other articles, Exclusive whale watching in De Hoop, South Africa, as well as, Great White shark in Mossel Bay. 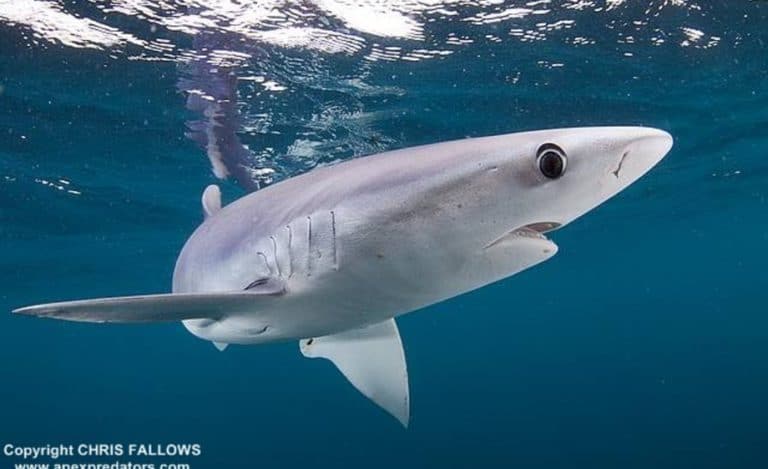 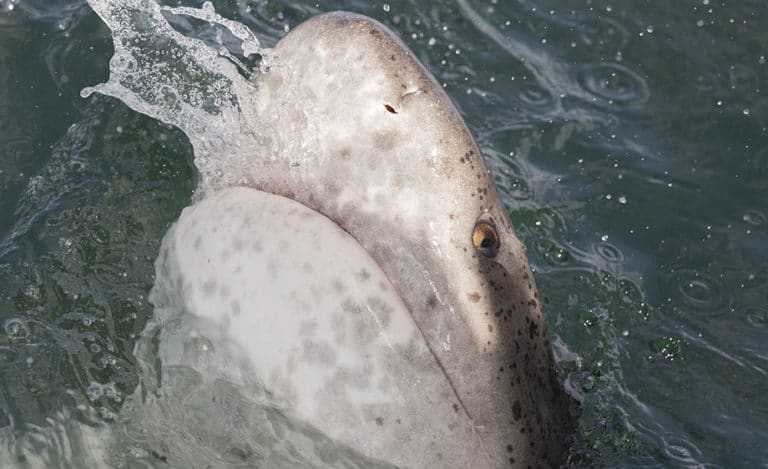 SHARK DIVING NEWS FROM CAPE TOWN Seal Island From mid-September onwards, we enter what has historically been our off-season at Seal Island. If you have